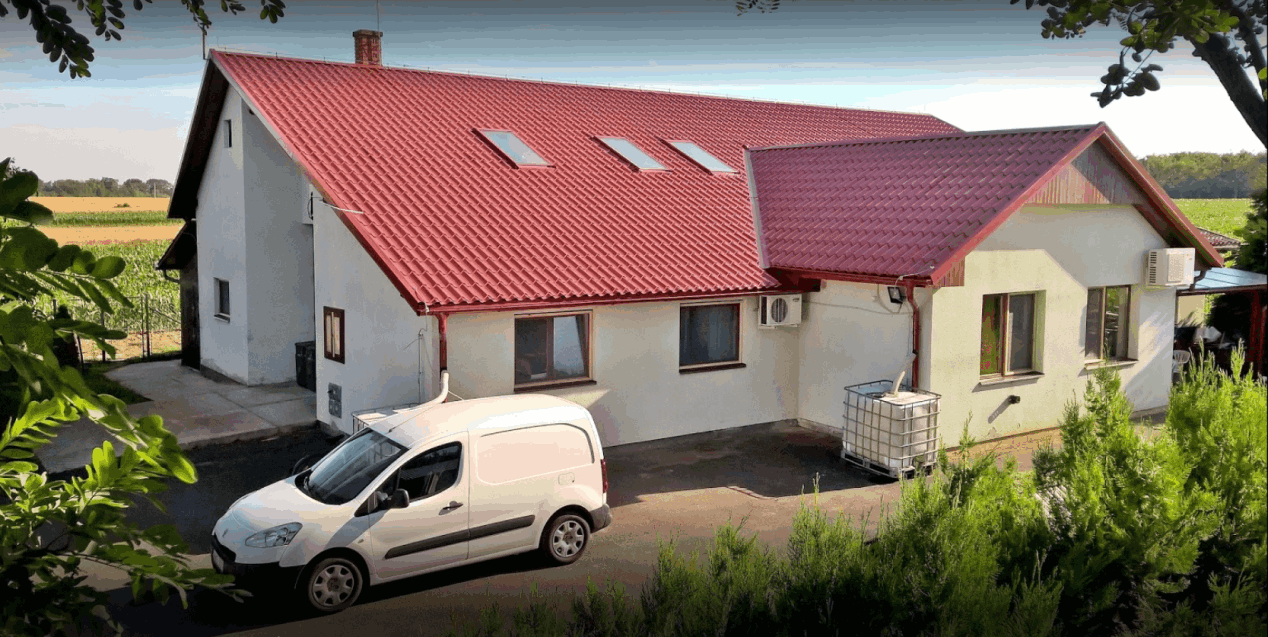 The company was founded by Gábor Lajos Kovács on 25.08.2010. However, the company has been operating as self-employed business since 1993.
In 1993, an uncertain period in the initial period of the regime change forced the owner to venture into self-employment. At first alone, and later with a few employees, he was involved in the machining of parts and car spare parts. It carried out its activities in the production of medium series with conventional cutting machines.
Over the years, medium series component production has been replaced by individual and small series production. In addition, the custom device and component production appeared as a profile extension. The number of employees has also been growing steadily. As a result, the company moved to its current site to provide the conditions for technical and headcount expansion.
The breakthrough in the life of our company was brought by the year 1999, when we were able to establish a supplier relationship with DENSO Magyarország Kft., which established a production base in Hungary. This status of our supplier has been unbroken and decisive for us since 1999.
Our company has continuously expanded its machining fleet through technical developments. Traditional machining was gradually replaced by CNC machining. At the same time, we have continuously improved our measurement and control skills. Measurement with a 3D coordinate measuring machine has been set up at our company.
KOVGA-FAM Kft. was established in 2010. As a result of technical developments and in order to satisfy customer needs at a higher level, we expanded our production profile with the production of precision inspection parts and devices.
From the second half of 2010 we can undertake complete production in the field of precision parts and devices. Our machine park and measuring capacity have been further expanded, and a quality assurance system according to the ISO 9001 standard has been established. Our professional staff is well trained, youthful and experienced.
In 2020, our company started investing in a new site in our settlement.
A production base of 1100 m² will be established. Our goal is to create a modern, high-quality workplace and manufacturing environment.